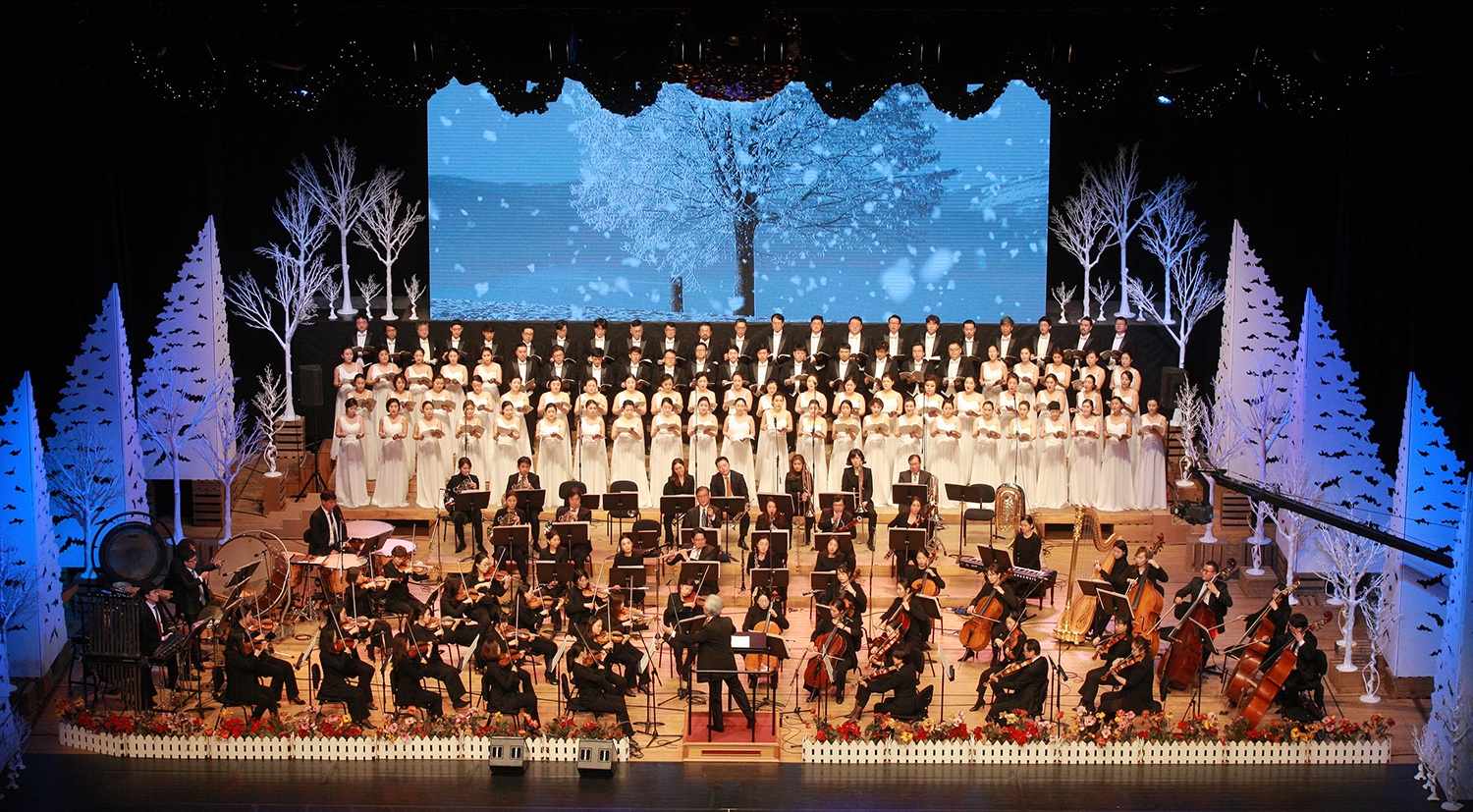 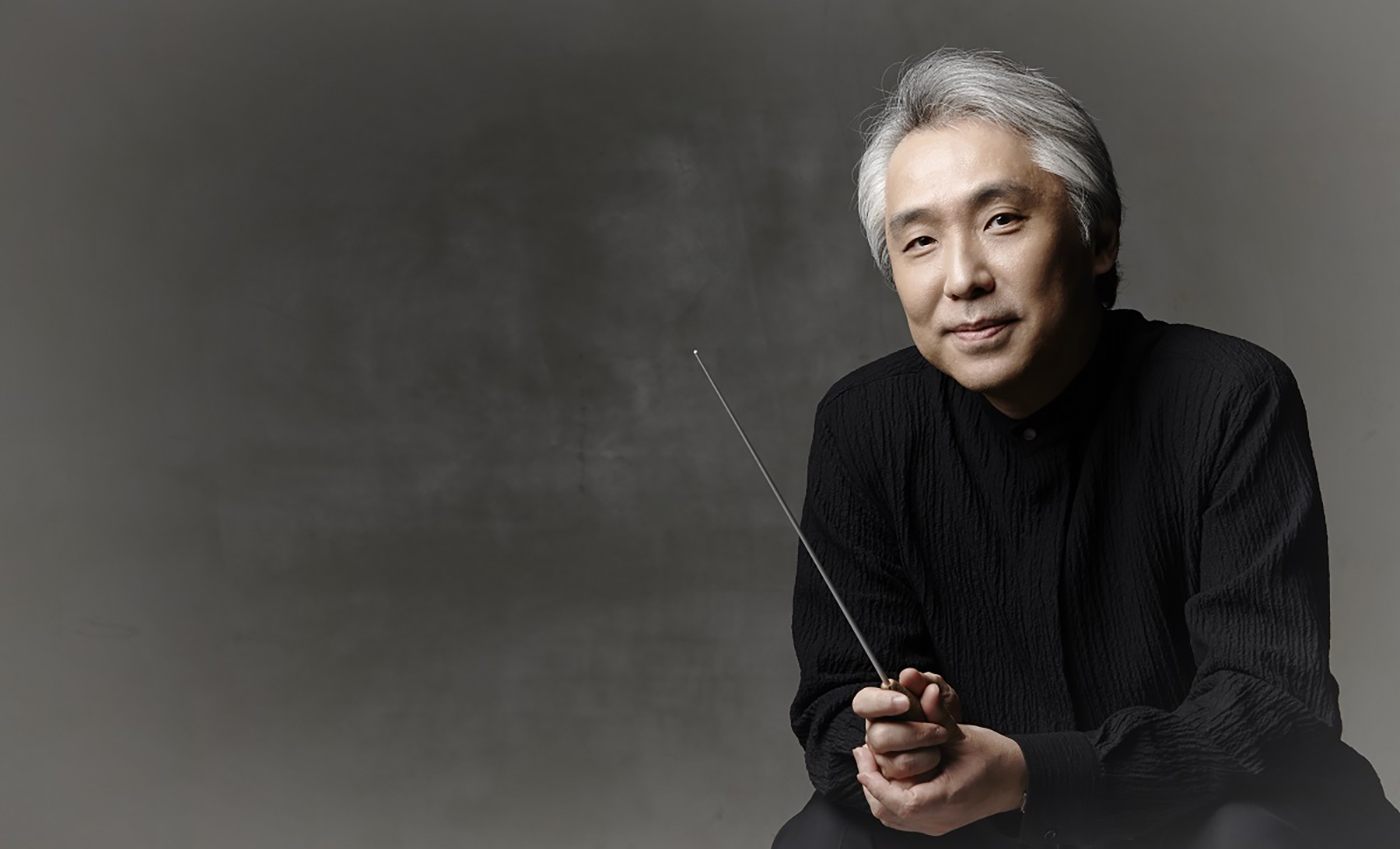 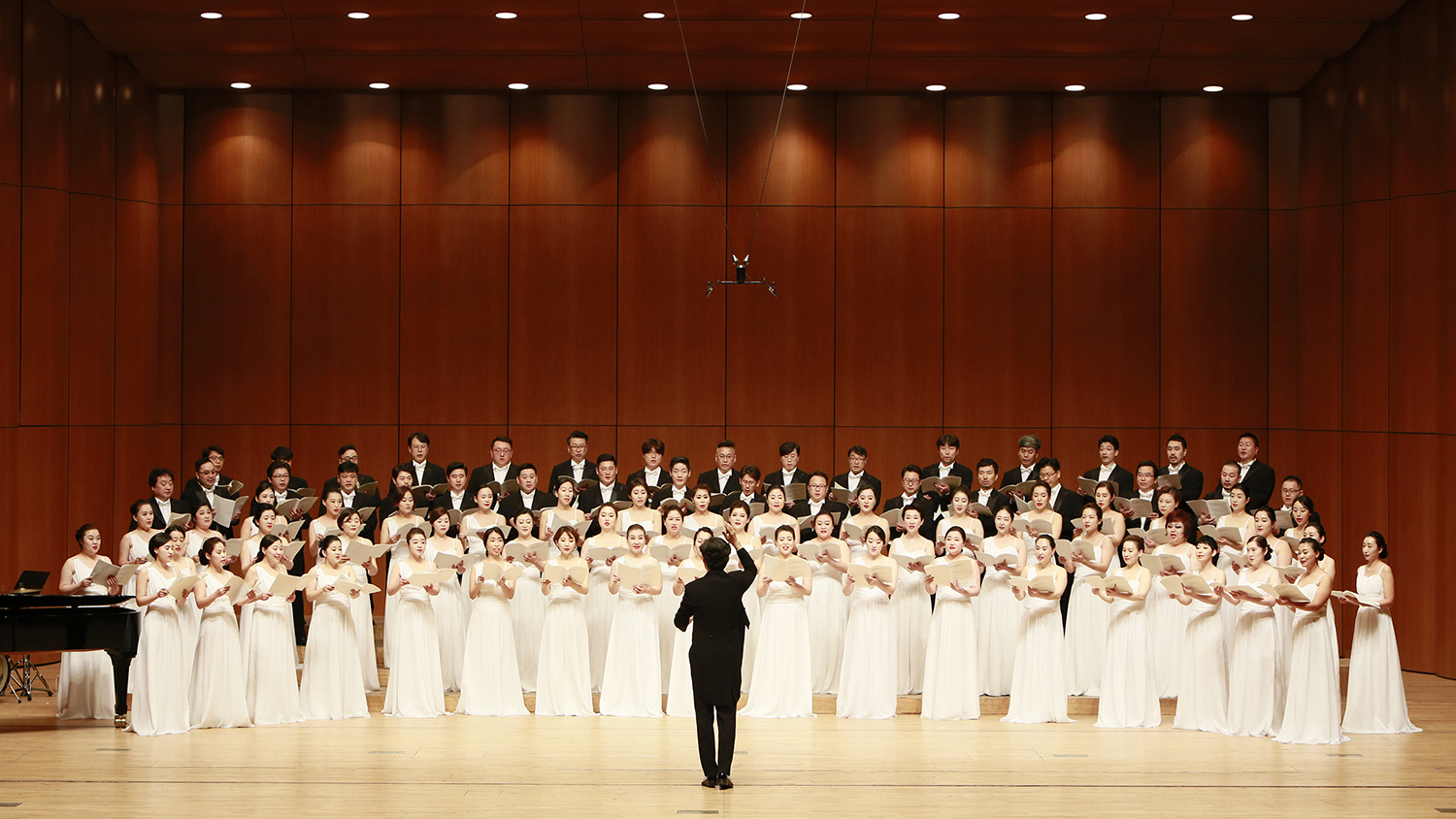 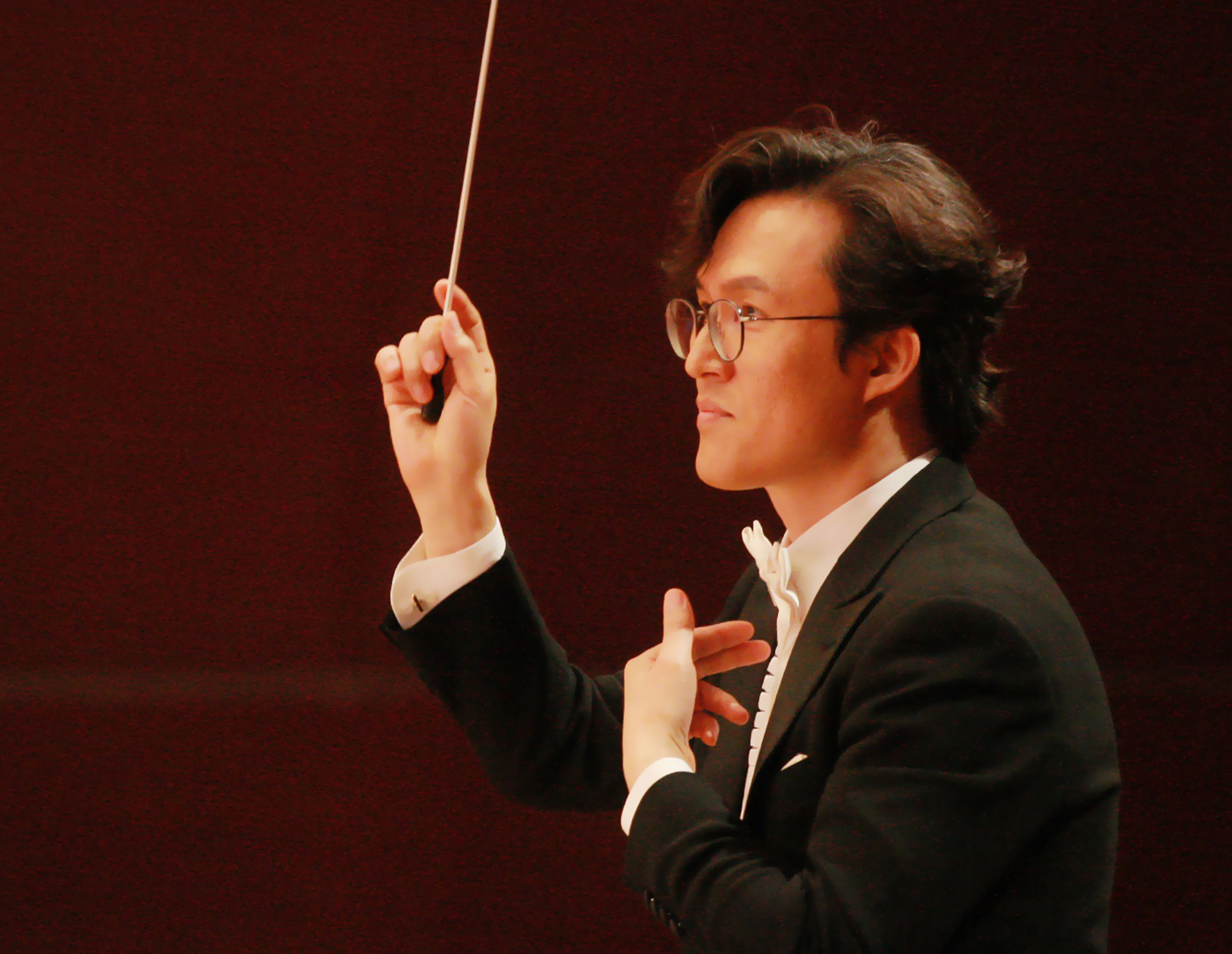 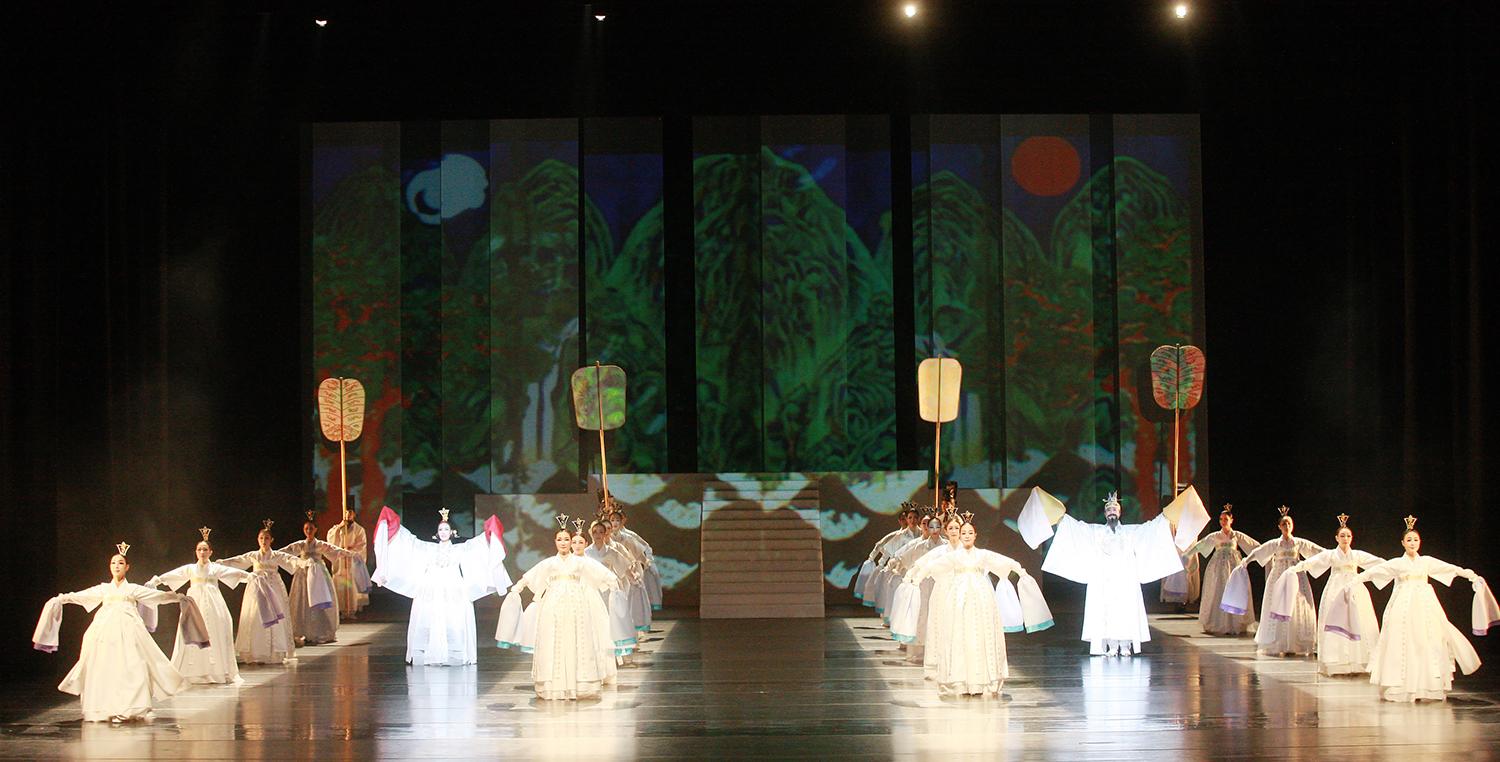 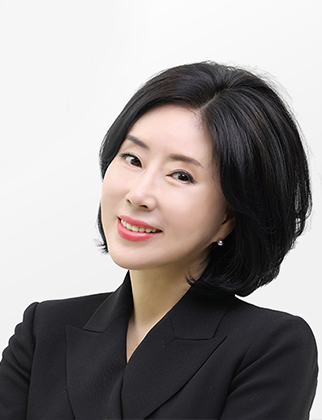 Sang-ah, Oh, an art director and a standing choreographer, graduated a bachelor`s and master`s in the department of dance at Sejong University and Graduate School, and earned a doctorate degree in performing arts from Sungkyunkwan University.

She has been building her 50 year of dance life by reflecting a word, 'Practice courtesy, do what is right and love dance with your heart, people will be on the same wavelength'.

Sang-ah, Oh who brings warn energy and healthy and dynamic dance to the stage is well qualified to be an four noble ones of dance. Each meaning of plum flower, orchid, chrysanthemum, bamboo from four noble ones is luxuriously appeared in her dance move.

Sang-ah, Oh, who breathes the breath of creation into a solid layer of traditional culture, tries to create today's dance that could breathe with the contemporary audiences.

She has met with the audiences more than 200 performances a year while she worked at the Busan National Gugak Center, also she has contributed greatly on creating jobs for young artists and expanding the boundaries of culture and art by performing "The Queen's Banquet" (Premiere choreography : Sang-ah, Oh) as the first Korean wave performance from the four Gugak centers, and from a successful result of 「Beautiful Korea, Dynamic Busan」 which was the special performance for cruise tourists.

Additionally, she contributed greatly to promote the excellence of Korean dance to the world through the opening ceremony of the 20th Busan International Film Festival 「華婚之舞 (Wedding dance)」,

A progressive artist, Sang-ah, Oh who devotes her art spirit to inherit our dance properly and to enhance the creative works and language of dance, would like to communicate through the contents that can be empathized with any residents in Changwon city. 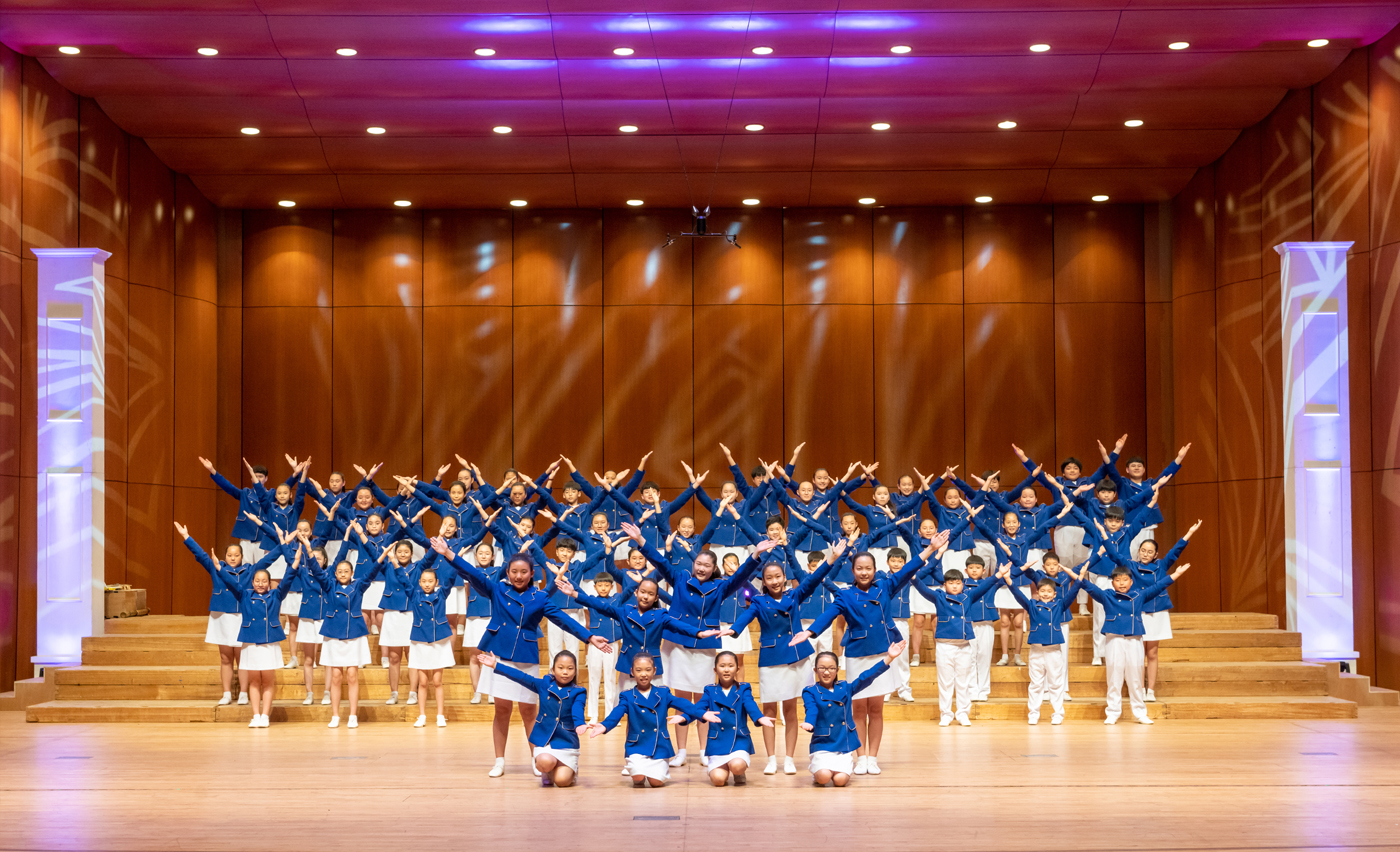 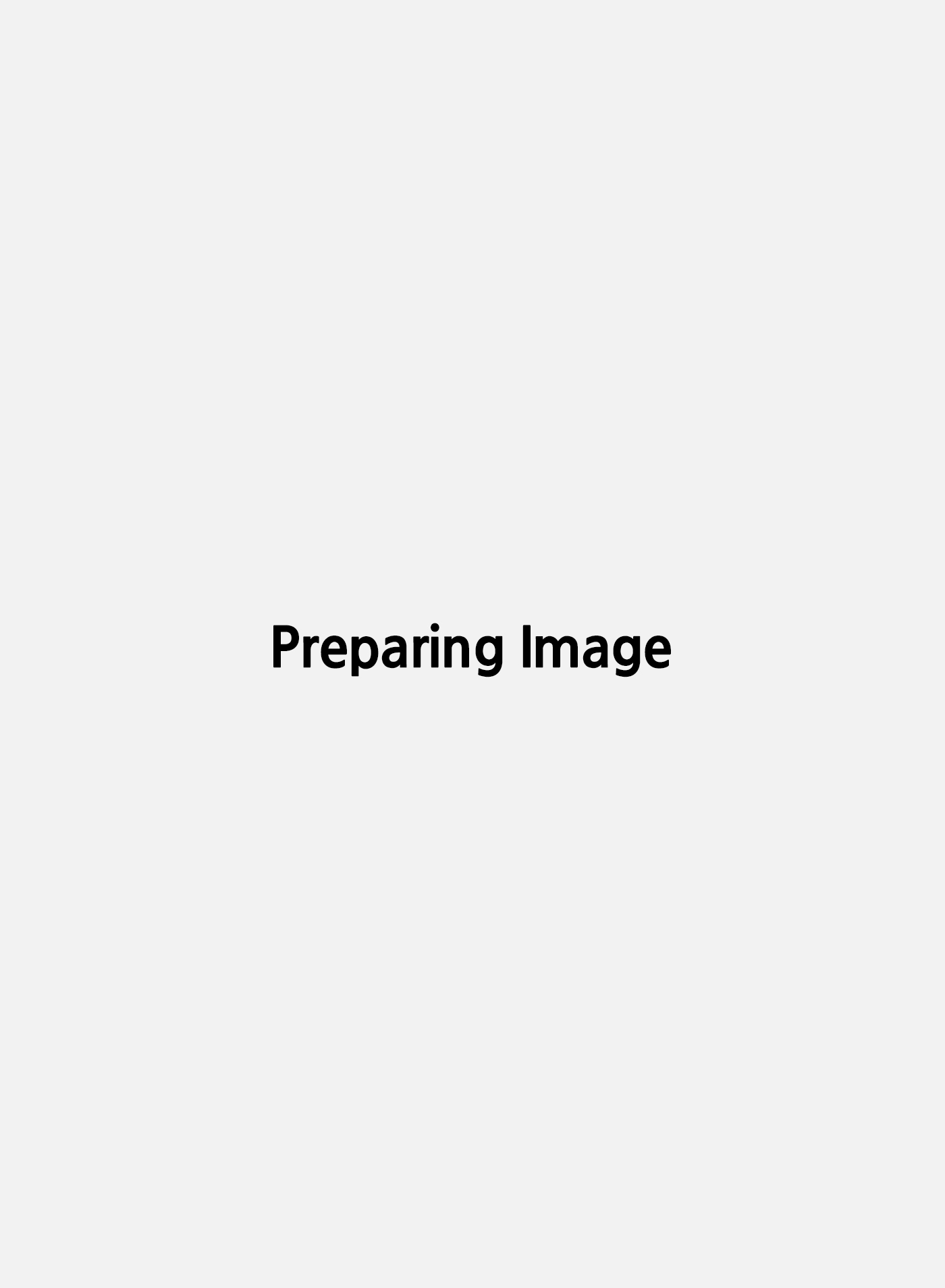